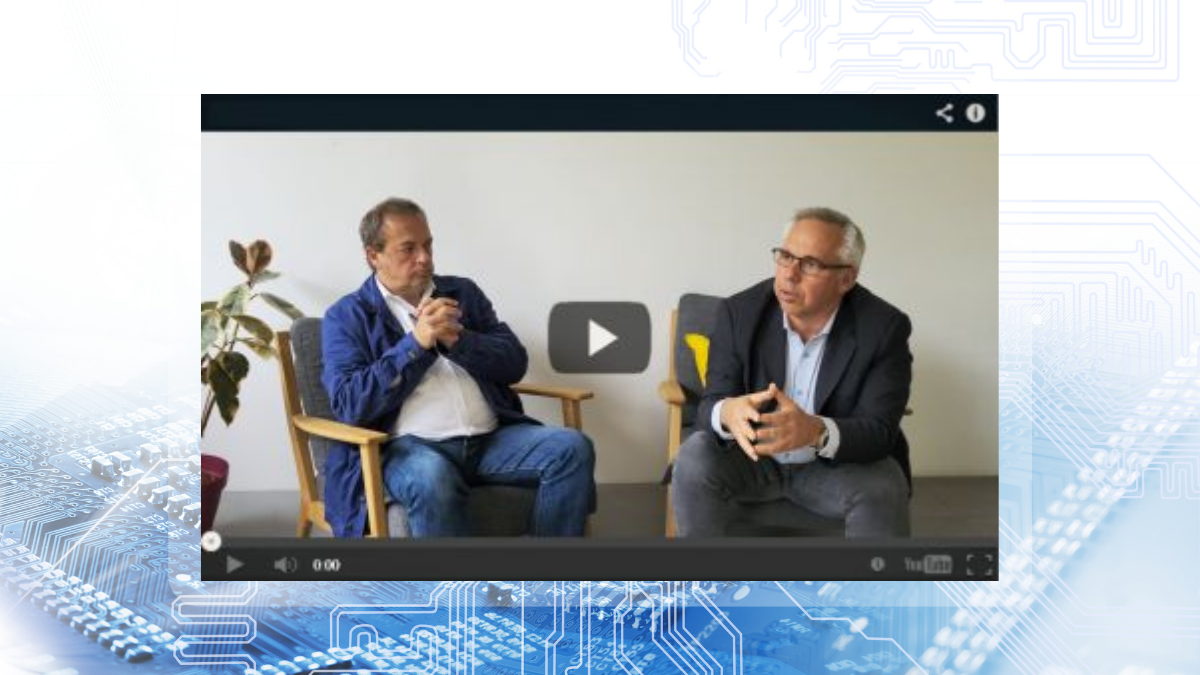 The Semiconductor Shortage: What It Means for Telecoms

Our CEO & CMO  discuss the impact of the semiconductor shortage and how it has affected Telcos.

We sat down with Olivier Leroux, CEO & President of Oasis Smart SIM and Jean-Christophe Tisseuil, Chief Marketing Officer of Oasis Smart SIM, to discuss the impact of the semiconductor shortage and how it has affected Telcos.

Q: Could you summarize for us how this tense situation has occurred within the semiconductor industry?

Olivier Leroux, CEO & President – As you know we have faced an exceptional crisis called Covid-19. As the crisis was declared around the world, investment in many industries including the semiconductor industry stopped for a few months. But the semiconductor industry is reliant on investment and the capacity created is needed to increase production regularly. The lack of investment for a few months created a shortage of resources. When the economy restarted and investment returned, decisions on where to focus production had to be made by the businesses. The SIM and the secure microcontroller which powers the semiconductor were not given priority compared to other businesses which were more sensitive, like those selling PC, smartphones e,c,t.

Hence we've arrived at a situation where some factories redirected their production to other products or certain production lines even stopped and we are now facing a real shortage of physical SIM products.

Q: What were the main impacts of the shortage on telco?

Jean-Christophe Tisseuil, CMO – So there was a time, that few probably remember, where it was a time of “abundance” as we say in French. Telcos for many years have considered the supply of SIM as a normal supply. They had short forecasts or no forecasts with a short delivery time, flying SIMs all over the world and delivering them within 5 days, sometimes even less.

It may be interesting to remind ourselves that the last time there was a chip shortage it was due to an earthquake in Kobe, Japan. Approximately half of the world's production was destroyed overnight. Now we definitely have more supply. The crisis is still important as Olivier explained, eSIM is there but I think operators deployed a two-ended strategy. On one side they improved their forecast, sourcing management, and their supply management. They also worked closely with their suppliers to secure a volume and make sure they have the SIMs they need for their physical distribution. At the same time, 200 operators around the world have invested in eSIM, deploying and getting ready for upcoming digital distribution. I would say that it’s a challenge because there is more to it than provisioning a SIM, there is a customer journey to put into place but yes they are anticipating a digital distribution of the SIM.

Q: Olivier, could you elaborate on the idea of digitising the supply chain for telcos?

Olivier Leroux - Firstly, as Jean-Christophe said, behind every crisis there is an opportunity. This is a good moment, we have been able to reinvent the way we work, and the way we procure SIMs. The eSIM is coming at a moment where we see the economy on a path towards digitization. People are no longer buying things or sourcing their products in the same way. The eSIM is offering a real alternative to SIM. But as Jean-Christophe said an eSIM is a SIM. This is not a revolution this is a transformation. This digitisation needs to progress alongside a progressive swap from physical SIM to eSIM. At Oasis, we believe that the operator should not consider eSIMs differently than a SIM. They should source their product and decide depending on their devices whether they should be physical or eISM. It should be a choice in the customer journey which has to become digital. Obviously, eSIM offers more possibilities for it to become digital because it’s a digital asset that you include in your phone but it's not necessarily linked to eSIM. The digitisation of the customer journey is a priority for telcos no matter what.